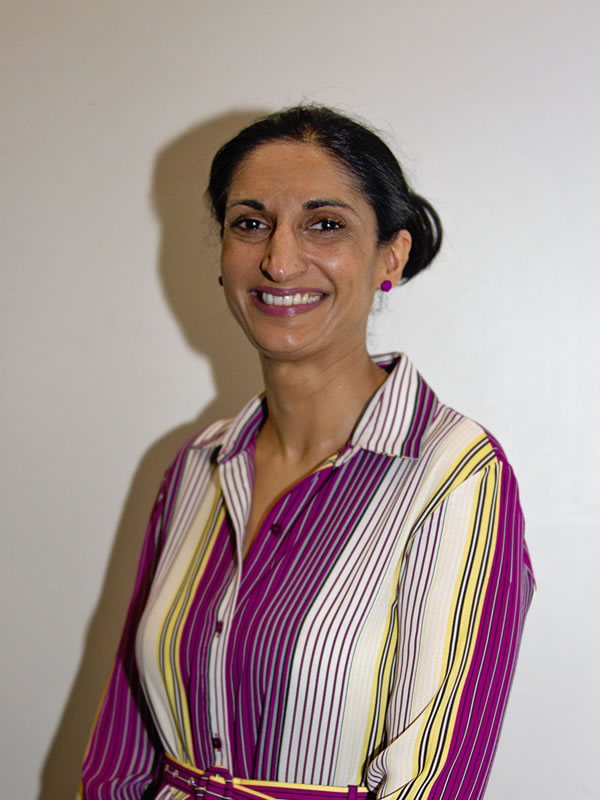 Kuljeet has been a Perfusionist for over 22 years and has had the opportunity to work internationally and locally in Australasia. After leaving school, she initially trained as an Anaesthetic Technician in her home town of Hamilton, New Zealand. Whilst working in theatres, she became fascinated with the role of the Perfusionist and was keen to pursue this further. Kuljeet attended the University of Auckland, graduating with a Bachelor of Science degree, majoring in Chemistry. Whilst in her third year of University, she was fortunate enough to secure a position as a trainee Perfusionist at the world-renown Greenlane Hospital. Greenlane Hospital turned out to be a fertile training ground with Kuljeet exposed to not only Adult and Paediatric Perfusion but also IAPB, ECMO, heart, lung and liver transplantation. In 2004 she accepted a temporary position as Flinders Medical Centre in Adelaide, deciding to make South Australia her permanent home soon after.