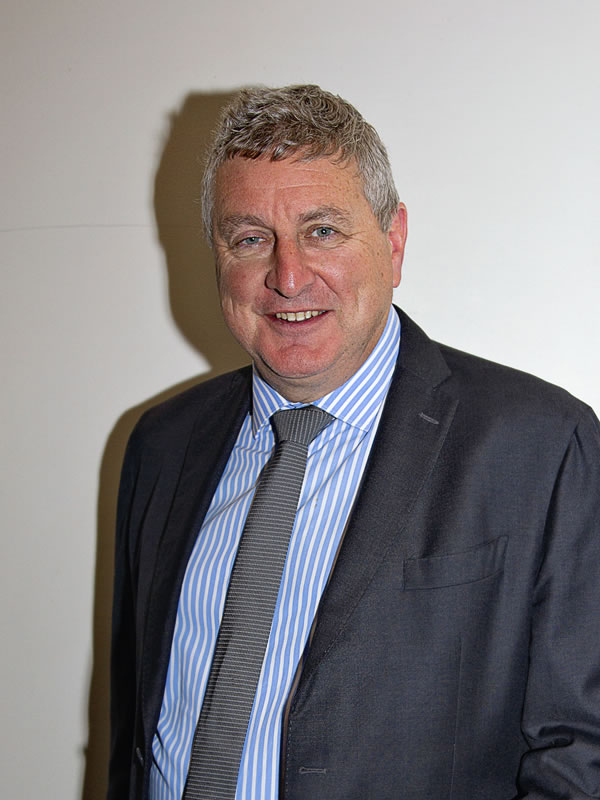 Rob Baker is the Director of Perfusion and Cardiac Surgery Quality and Outcomes at Flinders Medical Centre and Flinders University – Adelaide, South Australia

Rob was a foundation member of the team to commence Cardiac Surgery and Liver Transplantation at Flinders in 1992. Rob completed his PhD in 1996 and his Perfusion CCP in 1998. Rob works as part of the perfusion team at Flinders Medical Centre dedicated to improving patient outcomes through better perfusion practices.

He has published over 120 papers in the peer reviewed literature in both extracorporeal technology and more broadly in Cardiac Surgery. His major areas of interest include the development of registries, evidence based practices, standards and guidelines, benchmarking cardiopulmonary bypass and cardiac surgery outcomes. He chairs the Australian and New Zealand Collaborative Perfusion Registry, and is involved in a number of clinical registries. He is a co-Chair of the multidisciplinary STS/SCA/AmSECT Perfusion Task Force involved in Guideline development. Rob has given more than 100 invited presentations at National and International meetings and has received 35 Awards including the 2017 John H Gibbon Jr Award.